In recent years, due to the rapid development of LED technology, the main performance indicators have been greatly improved. At present, the luminous efficiency of LED devices exceeds 200lm/W, and the industrial level reaches 110~120lm/W, which can be used as the light source in the field of lighting. Currently, LED devices have entered the field of outdoor landscape lighting, functional lighting and commercial lighting. In the application process, there are several main technical and cost issues, such as LED lighting lamps of energy efficiency is not high, the LED white light color of the light is not suitable in some lighting situations, the reliability of the LED lamps is not high, some of the product life is very short, and the other LED lamps price is still higher now, these issues to solve and improve further.

As for the classification, performance index and reliability of LED lighting, there are very specific provisions in “energy star” of the United States, among the reliability index, it is mainly stipulated that LED lighting has a life span of 35,000 hours and the chroma change within 0.007 in CIE1976 (u,v) during its whole life.According to the SSL program of the United States, the lifetime of white light LED devices is 50,000 hours from 2010 to 2015. The life requirements of LED lighting lamp in China are also generally mentioned as 30,000 to 35,000 hours.

The above mentioned indexes of LED lamp life and color retention are very high at present, in fact, many LED lamps cannot meet this requirement. Due to the many technical problems involved in LED lamps, which are very complex, the main problem is the reliability of the system, including LED chip, packaging devices, drive power module, heat dissipation and the reliability of lamps.

These problems are analyzed as follows:

Led’s life refers to the working time when the optical output power or luminous flux attenuates to 70% of the initial value under specified working conditions, and the chroma change remains within 0.007.

The meaning of Led average life is the average working time of Led products before failure, which is represented by MTTF, which is the most commonly used reliability parameter of electronic devices.

The reliability test includes reliability screening, environmental test and life test (long or short term). All we are talking about here is life test.

In order to confirm whether the service life of Led lamps can reach 35,000 hours, a long-term service life test is needed, the current practice basically forms as the following consensus: Since the output light power of gan-based Led devices is not stable at the beginning, according to the provisions of American ASSIST alliance, the measured light power or flux is the initial value after 1,000 hours of electrical aging.After adding the rated current for 3000 hours, the measured luminous flux (or optical power) attenuation should be less than 4%; add the current for another 3000 hours, and the flux decreases by less than 8%; After another 4,000 hours of electrification, for a total of 10,000 hours, the attenuation of luminous flux measured is less than 14%, that is, the luminous flux reaches more than 86% of the initial value. At this point can be proven to ensure the Led’s life up to 35,000 hours.

The accelerated life test of electronic devices can be conducted under increased stress (electrical power or temperature), what is discussed here is the method of temperature stress, the measured and calculated life is the average Led’s life, that is, the average working time before failure.This method will greatly shorten the test time of Led’s life, and is conducive to timely improvement and improvement of Led reliability.Life test method for adding temperature stress,mainly refers to “yamakoshi” (luminescent tube light power slow degradation formula,the life test data of Led under different accelerated stress temperature are obtained by degradation coefficient,the average life of Led under normal stress (room temperature) is obtained by the Arrhenius equation,”Analytic method of degradation coefficient” for short,the method USES three different stress temperatures, namely 165℃, 175℃ and 185℃, to calculate the consistency of the average life at room temperature.This test method is reliable. At present, the standard of “the test method of the life of semiconductor light-emitting diode” has been drafted on this research result, and some Chinese enterprises have also developed equipment and instruments to accelerate the life test. 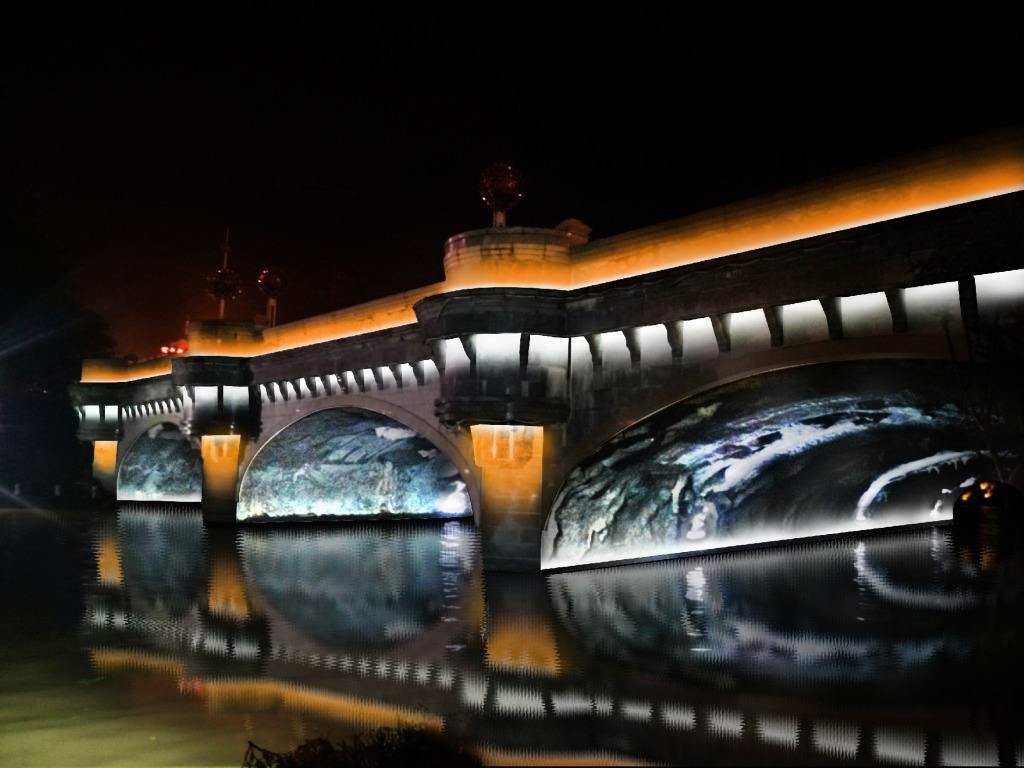 The reliability of Led devices mainly depends on two parts: the performance and quality of epitaxial chip and device package, these two failure mechanisms are completely different, which are described separately.

The influences on epitaxial chip performance and quality are mainly related to the number and distribution of dislocation and defects of epitaxial layer, especially p-n junction, the quality of metal and semiconductor contact layer, and the number and status of ions caused by contamination of epitaxial layer and chip surface and periphery. Under the condition of heating and electrification, the chip will gradually cause dislocation, defect, surface and periphery to produce electrical drift and ion heat diffusion, making the chip failure, which is exactly the essential failure mentioned above. In order to improve the reliability index of epitaxial chips, dislocation and defects generated during epitaxial growth, as well as contamination on the surface and periphery of epitaxial layer should be fundamentally reduced, so as to improve the quality of metal and semiconductor contact and thus improve the working life. At present, it is reported that the accelerated life test of bare chips is carried out, and the calculation shows that the average life is more than 100,000 hours, or even hundreds of thousands of hours.

It is reported that more than 70% of LED device failure is caused by packaging, so packaging technology is the key technology for LED devices.

Led package caused by the failure is secondary failure, the reasons are very complex, the main source of three parts:

In order to improve the packaging reliability of devices, the quality of materials should be strictly controlled in the selection of raw materials. In terms of packaging structure, besides considering the light output efficiency and heat dissipation, the matching problem of heat rise when various materials are combined should also be considered.In terms of packaging technology, the process flow of each process should be strictly controlled. Automatic equipment should be adopted as far as possible to ensure the consistency and repeatability of the process and ensure the performance and reliability index of Led devices. 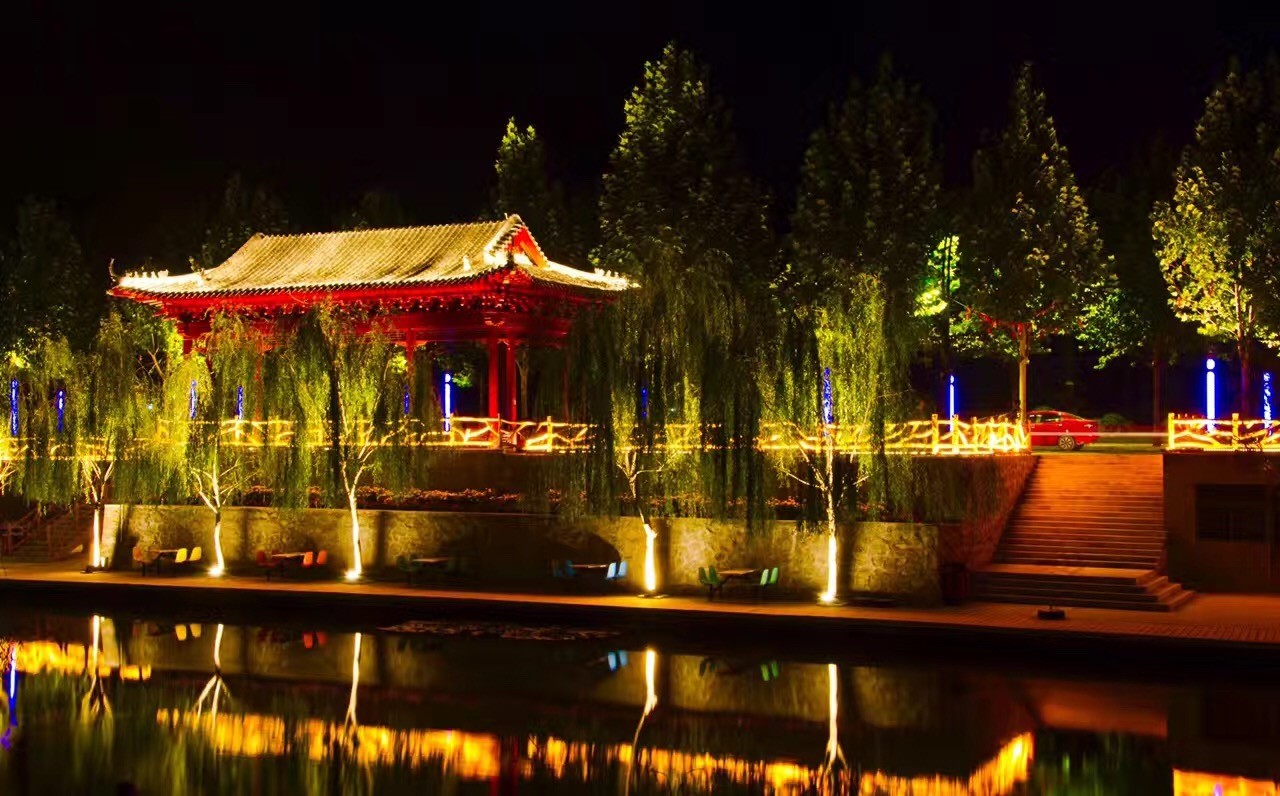 At present, there are many quality problems with Led driver in China. It is reported that more than 70% of Led lamp failure is caused by the drive power, which should arouse the attention of the industry.First, analyze the power module function, which generally consists of four parts:

Drive circuit: a circuit composed of discrete devices or integrated circuits that can output higher power.

Some reports say that if the power costs 2 to 3 yuan per watt on average, the cost performance is still high. In principle, the following measures should be taken to improve the quality of driving power module and ensure the reliability of Led lamps:

According to the quality level of led driver, it is very difficult to ensure the life of Led lamps to reach 35,000 hours. 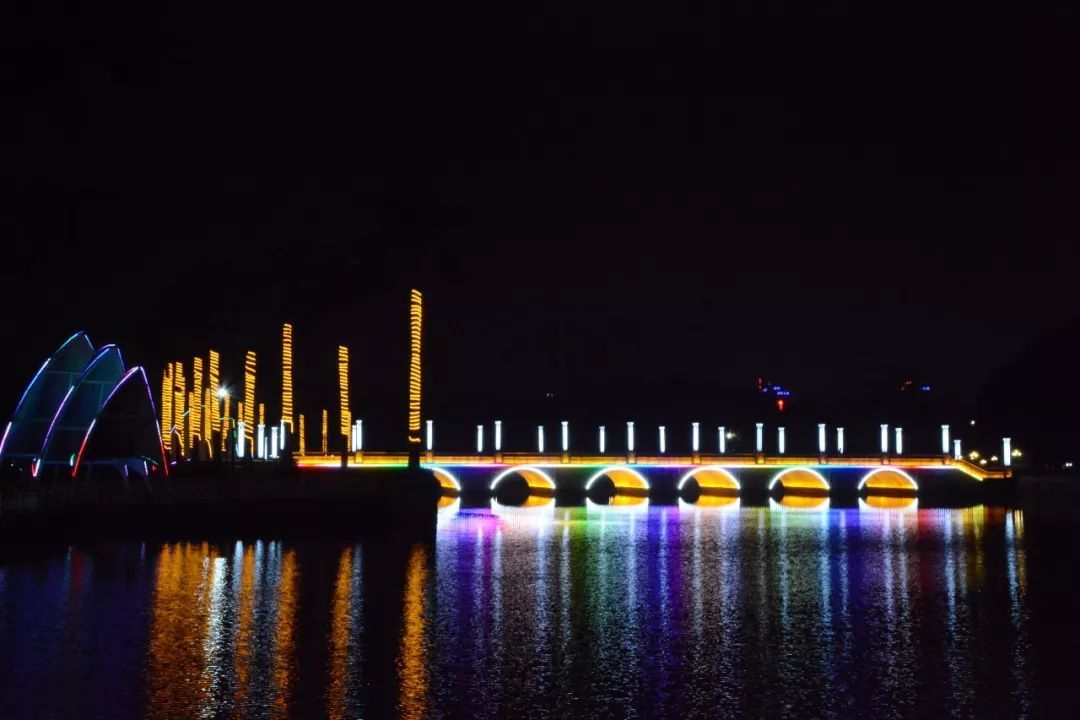 The main parameters related to LED heat dissipation is include thermal resistance, junction temperature rise and so on.

B, The junction temperature

With the development of Led lighting products, there are two new technologies:

To sum up, the level of heat dissipation must be improved. However, some people recently proposed that “with the improvement of Led light efficiency, heat dissipation is not important”, which is wrong, because Led lamps are well made, and their total energy efficiency is only 50%, and there is still a lot of electricity to be turned into heat.Secondly, Led high current density and modular lamps will generate more concentrated waste heat, which requires good heat dissipation.Put forward several principles for improving heat dissipation level: 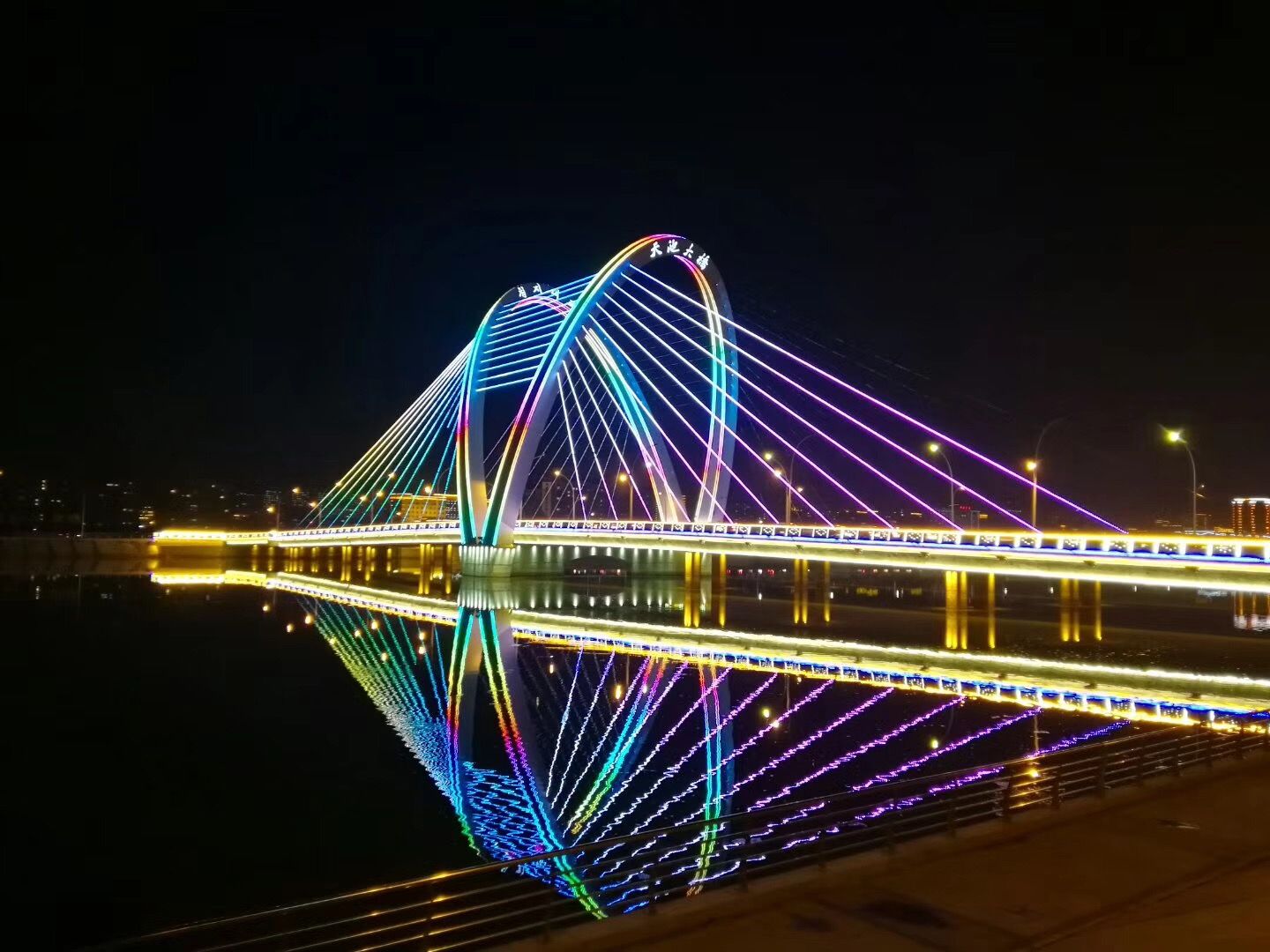 二. The cost of Led lighting

Whether Led light source can fully enter the lighting field, the cost of its light source is the most critical. At present, the cost difference of different Led products is 5~10 times than that of traditional products.Moreover, due to the further improvement of the main technical indicators, new structures, new materials, new technologies and new processes are proposed constantly, which undoubtedly brings new pressure to the cost of Led.Below put forward a few methods that reduce cost from two level below, offer everybody discussion.

Large-scale production with automatic equipment can greatly improve production efficiency, save costs and reduce costs.In addition, the use of process measures and quality assurance system management methods to improve yield, is also a good way to reduce costs.

In order to reduce the cost, we should focus on technological innovation. Adopting new structure, new technology, new material and new process can not only improve the performance index of LED, but also effectively reduce the cost, this is the direction of efforts.Here are some ideas;

At the present stage, the cost of Led chip takes up a relatively high proportion of Led light source. It is necessary to focus on reducing the cost from the epitaxial chip. Four specific methods are introduced:

In order to make Led light source into the lighting field, it is urgent to solve the two major problems of Led lighting system reliability and cost reduction.Through the above analysis, from the aspects of each component of Led lamps, namely epitaxial chip, device packaging, drive power supply, heat dissipation, lamps, etc., the reliability design and test must be carried out respectively to reach the reliability index, so as to guarantee the reliability of the system and make the life of Led lamps reach 35,000 hours.In terms of cost reduction, while earnestly improving yield and large-scale production, we should focus on technological innovation, especially in epitaxial chip, device packaging and lamp design, so as to greatly reduce the cost of Led lamps.

Looking forward to service your company in the short time, Contact Us Now!